As in the days of Noah

Noah, a man recorded in old text books, was a savior for his time. One of the first ten patriarchs mentioned in the bible (Book of Genesis); Adam, Seth, Enosh, Kenan, Mahalael, Jared, Enoch, Methuselah, Lamech, Noah.  The timeline from Adam to Noah, is 1,056 years.

In the Book of Genesis, Noah lived in tumultuous times. The following is an excerpt from the book of Genesis, chapter 6, verses 5-8. “5 The Lord saw how great the wickedness of the human race had become on the earth, and that every inclination of the thoughts of the human heart was only evil all the time. 6 The Lord regretted that he had made human beings on the earth, and his heart was deeply troubled. 7 So the Lord said, “I will wipe from the face of the earth the human race I have created—and with them the animals, the birds and the creatures that move along the ground—for I regret that I have made them.” 8 But Noah found favor in the eyes of the Lord.”

The preparation of the ark was unique, for it had to bare not only his family but all animals God had commanded him.  For better illustration and account of this great feat, you would need to look further into the book of Genesis.

Below is the excerpt from the bible Genesis, chapter 6, verses 14-18. 14 So make yourself an ark of cypress wood; make rooms in it and coat it with pitch inside and out. 15 This is how you are to build it: The ark is to be three hundred cubits long, fifty cubits wide and thirty cubits high. 16 Make a roof for it, leaving below the roof an opening one cubit high all around. Put a door in the side of the ark and make lower, middle and upper decks. 17 I am going to bring floodwaters on the earth to destroy all life under the heavens, every creature that has the breath of life in it. Everything on earth will perish. 18 But I will establish my covenant with you, and you will enter the ark—you and your sons and your wife and your sons’ wives with you. 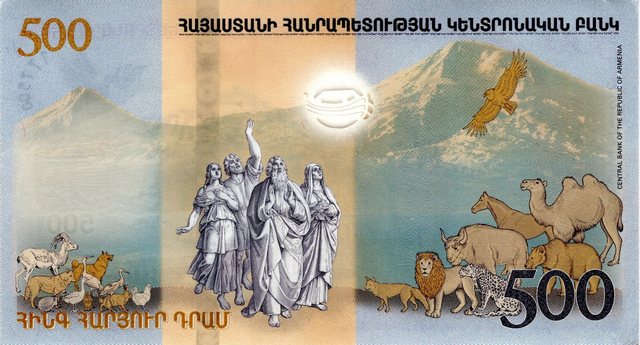 A somber look into modern times

The people of Noah’s days were living their “normal lives”. The Bible says they were “eating and drinking, marrying and being given in marriage.” While there is nothing wrong with eating and drinking or marrying, yet the bible noted these activities. Was something more to that was wrong with their drinking and eating and their marriages as well?

However, the significant question is this: is there a clear parallel to the days of Noah with what’s happening in our world view today? It’s not an exaggeration to say we are living in dangerous or perilous times.

For those who like history and discover facts about the past, all events have similarities from ancient times.  This can be anything from war and peace, creation and destruction, beginnings and ends.  Like the old age goes “history repeats itself”. In this new millenium, twenty-first century, year 2020 marks the beginning of a catalyst era.  Words such as pandemic, great reset, new world order, mandatory vaccination has taken a somber meaning.  These words are not just thought of as conspiracy theory, but they are uttered as mainstream words.

As evil was in the days of Noah, even so it is today. Society today have exchanged the lie for truth and the truth for the lie.  The prophet from the old testament, Isaiah, wrote powerful words that carry consequences.  See Isiah chapter 5 verse 21Woe unto them that call evil good, and good evil; that put darkness for light, and light for darkness; that put bitter for sweet, and sweet for bitter. Woe unto them that are wise in their own eyes, and prudent in their own sight.

There is much confusion, selfishness, darkness, chaos and rebellion. What is in store for humanity? only time will tell, but if the times of Noah was any indication, we better be prepared. 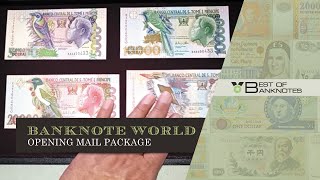 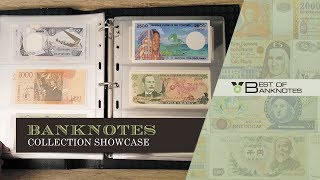 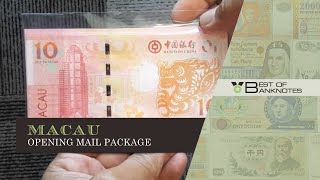