Nikola Tesla inventor engineer out of this world

Nikola Tesla a Croatian born inventor from the mid 1800’s. He was a genius, an electrical, mechanical engineer, a trailblazer who was best known for his improvement to the  modern alternating current (AC) supply in terms of electricity.

His place of birth was the old Austrian Empire, which is now Croatia, in the 1870s he received high education in engineering and physics.   and gained practical experience in the early 1880s working at Continental Edison in telephony communications. In 1884 he emigrated to New York, the United States, and became a naturalized citizen.

He set up laboratories in his area to develop mechanical and electrical devices. He had help from partnerships to finance his ideas. One of his most praised and recognized attributions was the alternation current (AC) inducting motor, for which he patent it. This development made him a substantial amount of money, which helped to further develop his inventions.

Tesla operated a wide range of experiments with mechanical generators, oscillators, even X-ray imaging. One of his inventions was a wireless-controlled boat (this was futuristic technology in his era). He was a well known inventor and he will display his inventions to wealthy supporters at his lab.

In the decade of 1890s, Tesla pursued his ideas for wireless lighting, worldwide wireless electric power distribution using high-voltage, high-frequency power operations. By 1893, he made public statements on the possibility of wireless communications, using his devices.

Tesla developed his own concepts on how a worldwide communication system wirelessly could work. His theory was if an electric current was injected into the Earth at the right frequency, the earth’s,  own electric power charge could be harnessed.  He believed that this could resonate a frequency that would be amplified in standing waves, that could be tapped anywhere in the world to run devices.

One of his grand inventions was the Wardenclyffe Tower project, also known as the Tesla Tower, which was an intercontinental wireless communication and power transmitter, built in early 1900’s. Regrettably, funding for this project ceased, and couldn’t continue the experiment. This tower would have the capability to communicate wirelessly across the Atlantic. It would have rivaled radio signal communications.

Do you know of any great inventors or person(s) that are beyond the norm depicted in a banknote? or perhaps some great invention that you want to explore and share information of? You can comment and share your thoughts. 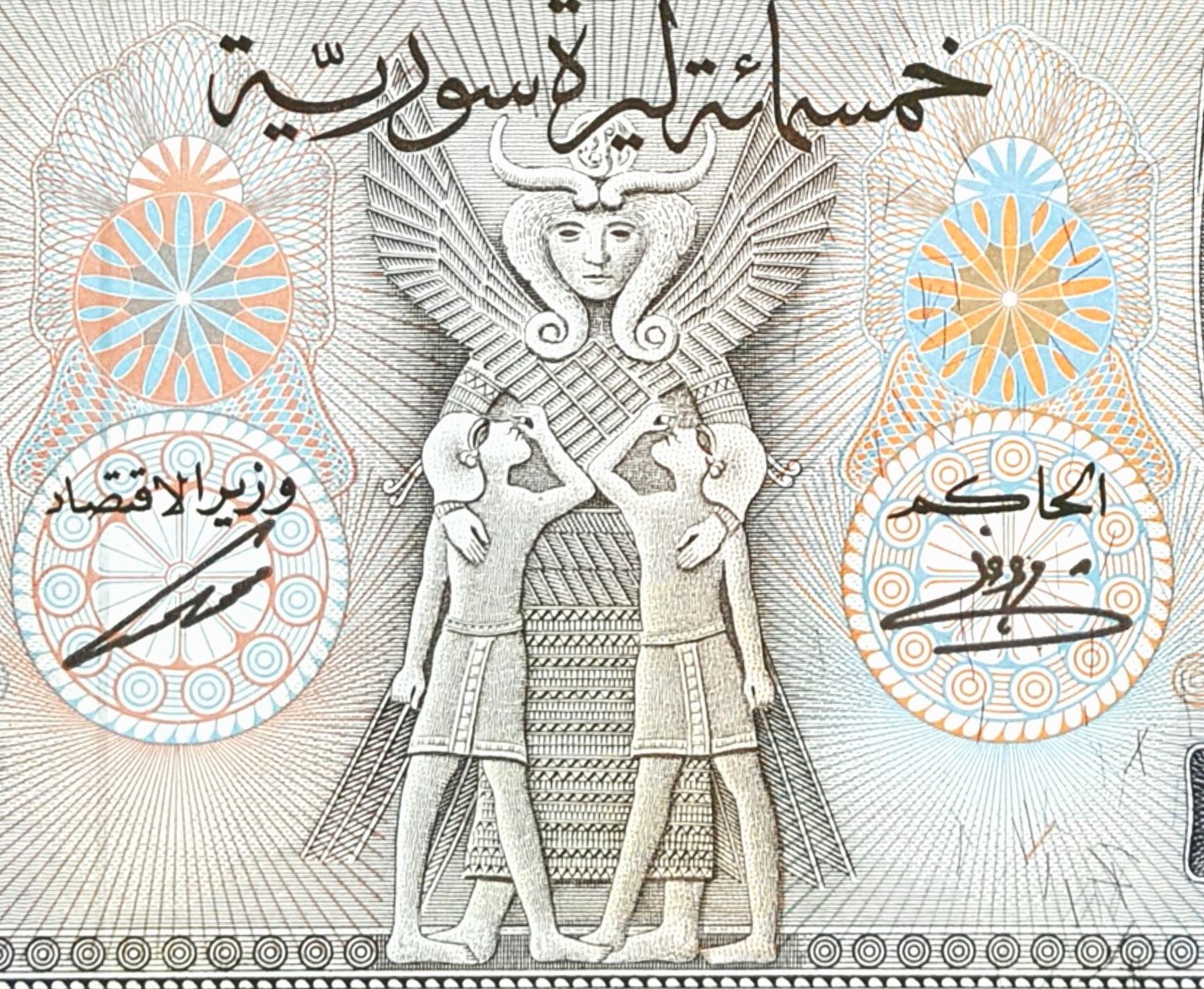